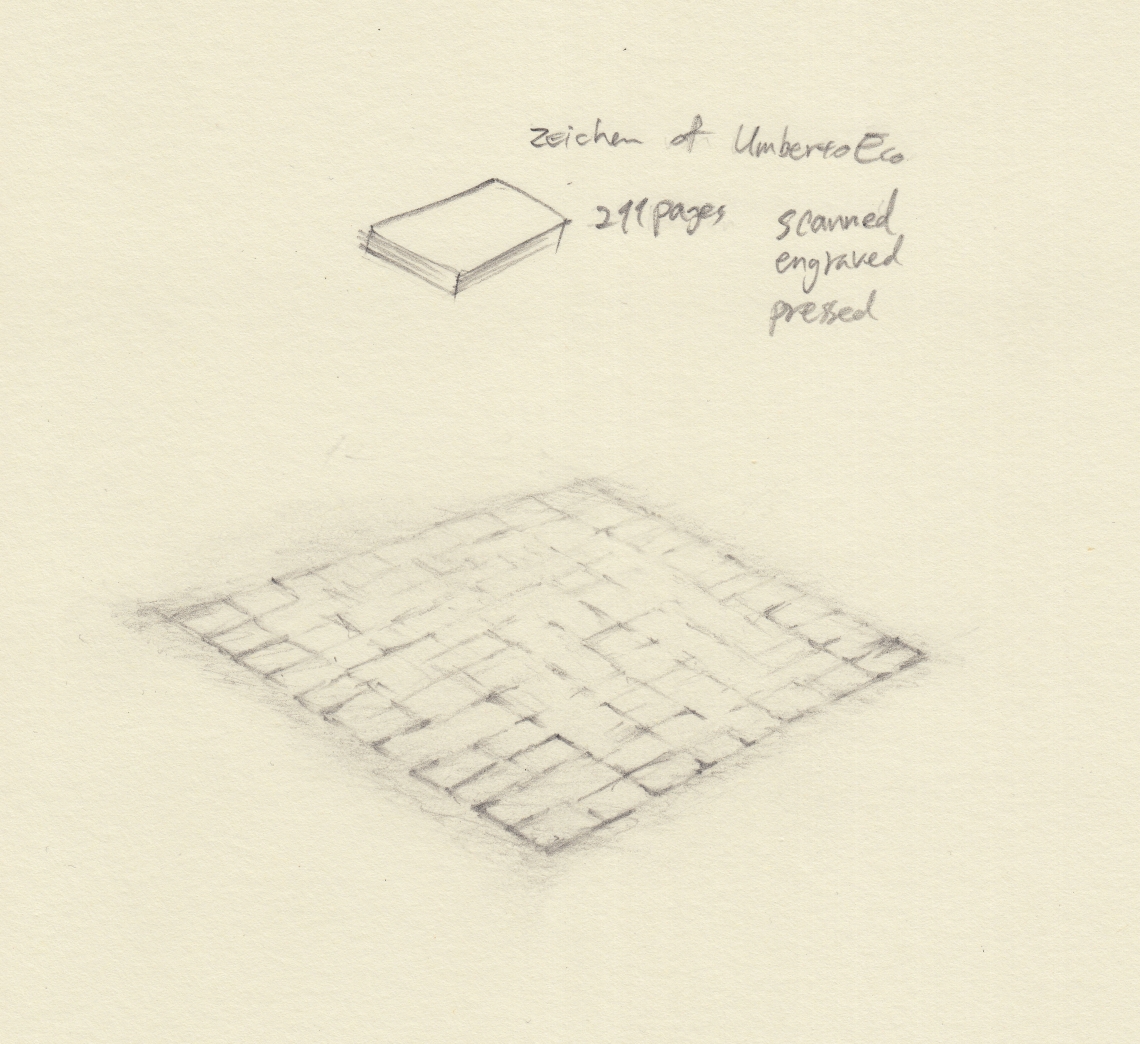 I ponder on the nature of a ‘structured’ world. The world, often defined by systems and structures, history and culture, thoughts and philosophies, seems definite and settled; but as a matter of fact, it is tentatively formed simply in order to be perceived. Since it is structured, there is always a gap between it and reality. My particular interest is to disclose that gap and in my works it is usually done by de/reconstructing the things structured already.

The idea of this project came to me unexpectedly while I was playing with Japanese manga for fun. I thought it would be interesting to show a certain scene of the Manga at the cover page without necessarily opening the book. To do this, I cut out the same portion of every page from the cover to the scene. By choosing one scene from the whole story, I could destroy the original context and make my own new context. From this experience I realized that book is the very material that can best demonstrate the intention of my project. Book can be structured, destructured, and restructured, not only in its form as an object which consists of many sheets of paper, but also in its substance as contents which consist of texts or pictures.

The first work I developed with this idea was made in a similar way to what I did with manga. This was made however not with scenes of Japanese manga, but this time with words from a text book, titled ‘Zeichen(Sign)’ written by Umberto Eco. The words were chosen from different pages in order to make a sentence which I came up with. If you read the words in the holes one by one, top to bottom, it says ‘The rules can be changed’.

The second piece of art that also utilizes the same book is focused more on the material itself rather than its content. In this work I tear all pages off the original book and then scan these pages to make them like seals or stamps by using a laser-engraving machine. And these images as various seals are imprinted on white plaster powder, so that they may comprise a totally reshaped or restructured book. In using this material that can be more easily changed or ruined, I want to stress that the material’s fragility and instability reflect the very nature of an allegedly ‘structured world’ that can be deconstructed and restructured at any time. 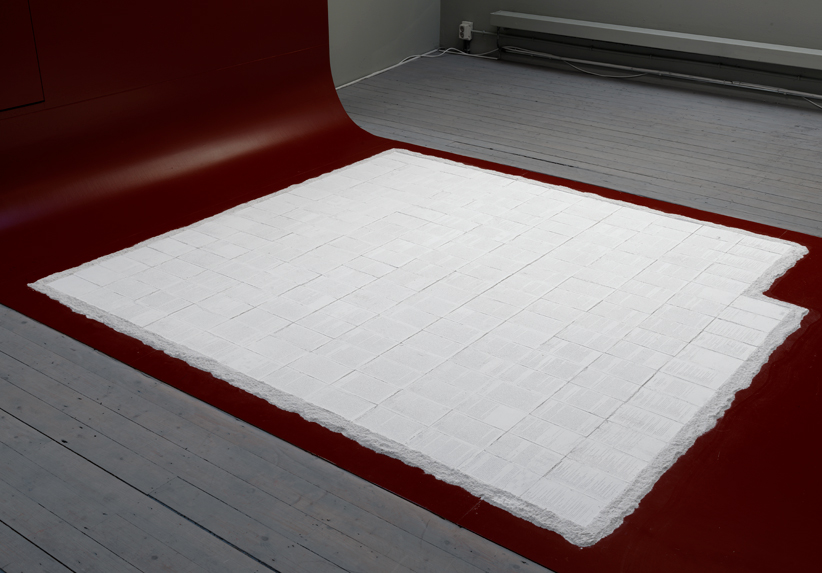 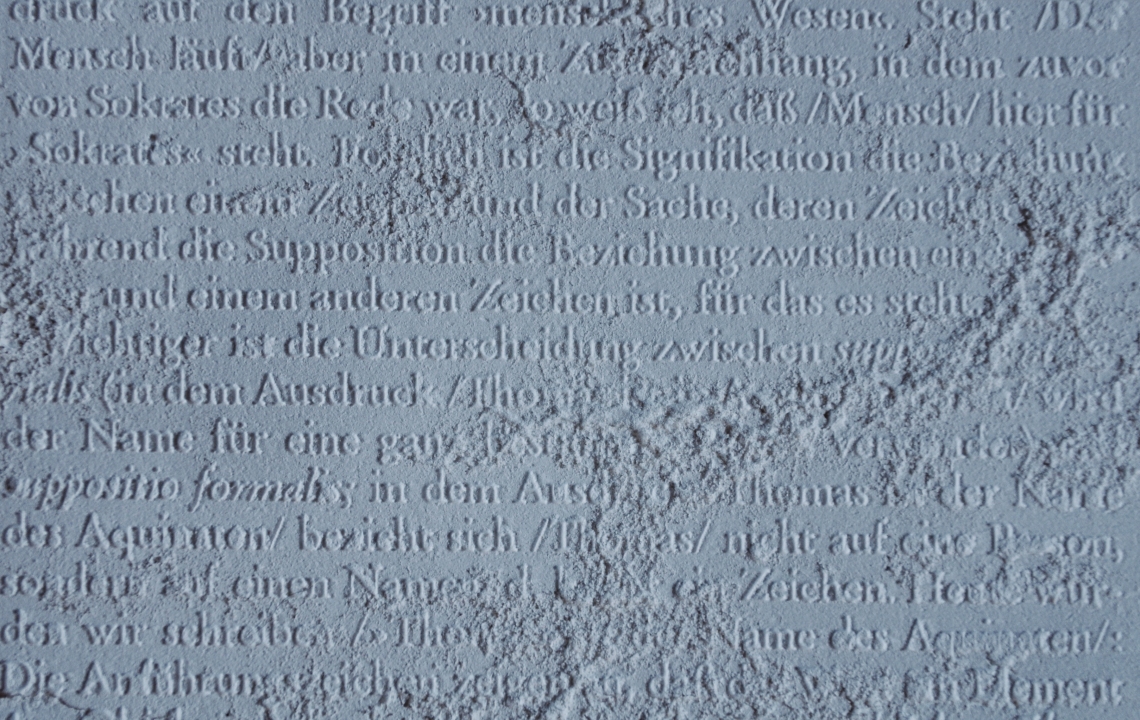